18% increase in Irish drink-drive arrests
We were in Dublin last week for the Road Safety Authority Conference. It was encouraging to hear that there has been a significant reduction in the number of people killed in Ireland's roads so far this year, compared with the same period last year (63 in 2017, against 76 in 2016). However, the latest statistics relating to alcohol, drugs and driving show that there is still so much to be done to bring down fatalities.
We commend the targeted enforcement efforts of our An Garda Síochána colleagues. But the challenge now is for all of us, across Europe, to refresh and repeat our messages to those drivers and riders willing to take a risk by driving after drinking alcohol and/or taking drugs.
"We will find you and bring you to justice."
Please take a look at the details of our 10th anniversary Conference, and book your place as a delegate or exhibitor for what promises to be a compelling and worthwhile event.
Ruth Purdie, TISPOL General Secretary 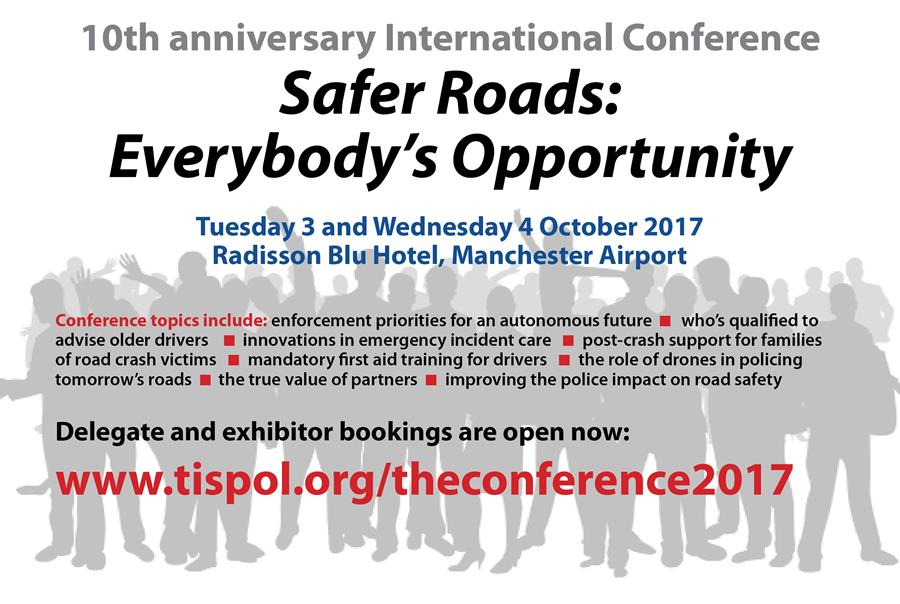 Meet some of our speakers:
Operation Darwen, effective partnership working
Sgt Owen Dillon of Dyfed-Powys Police and Carl Powell of Welsh Ambulance
Poat-crash support: five key lessons
Jeannot Mersch, European Federation of Road Traffic Victims
Young people and road safety in Europe
Laurence Atchison, PACTS
Future strategies for casualty reduction
Sonya Hurt (Chair, Road Safety GB)
Interceptor Task Force and ANPR infrastructure
Superintendent Martin Cleworth, Cheshire Police
The age of the drone: enforcement opportunities in an autonomous world
Superintendent Jarmo Puustinen, Finland
Driving in later life: opportunities and risks
Dr Charles Musselwhite, University of Swansea
Boosting the police impact on road safety
Chief Constable Anthony Bangham (NPCC Portfolio lead for Roads Policing)
There will also be a special discussion session during which we will review Project EDWARD 2017 and look at effective ways to future-proof this life-saving opportunity.
THE TISPOL PRESIDENT’S ROAD SAFETY AWARDS, 2017
Join us at the TISPOL Conference Dinner on Tuesday 3 October, where we will recognise a number of individuals for their outstanding contribution to safety on Europe’s roads. We are also delighted to welcome Trevor Hall from Road Safety Support, to deliver an after-dinner address. Trevor is backing TISPOL enthusiastically in the delivery of Project EDWARD 2017. In addition we will be presenting a light-hearted table quiz after dinner has been served.
MAKE YOUR CONFERENCE BOOKING TODAY! 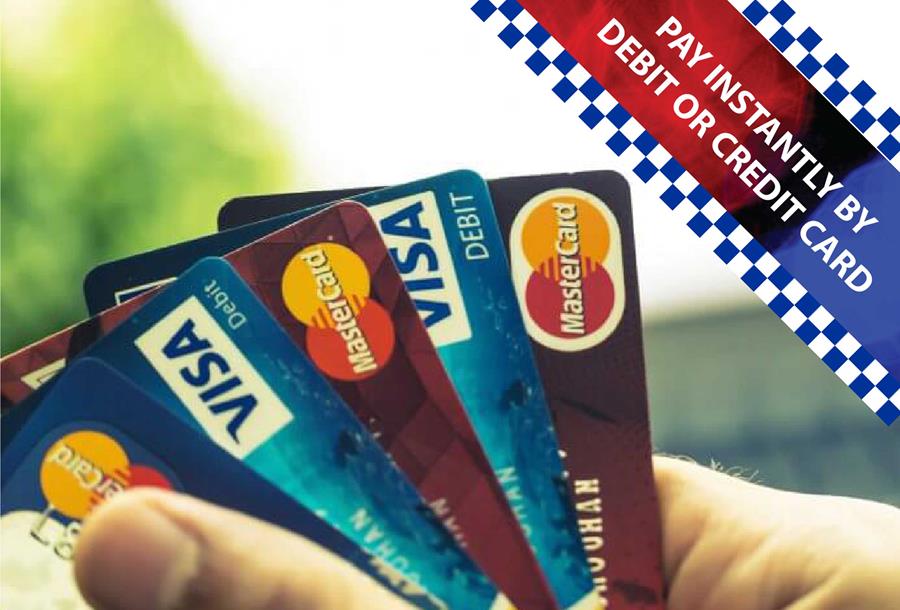 Record your video message of support for Project EDWARD...

We wish to encourage individuals, groups and organisations to show their support for Project EDWARD this year. A fun way to do that is to record your own video message which we can upload to the Project EDWARD website - and share with millions around Europe! So get your camera or phone out, gather some friends and colleagues and give a good shout-out for Project EDWARD. If you can end your message with the 'zero' sign as shown above, that would be great. And if you're a bit shy to say anything, send us a photo instead.
When you've recorded it, you can send it to media@tispol.org. Use a free file transfer website such as wetransfer.com if it's too big to email.
If you're stuck for inspiration, see below for an excellent example of a video message from Dyfed-Powys Police... 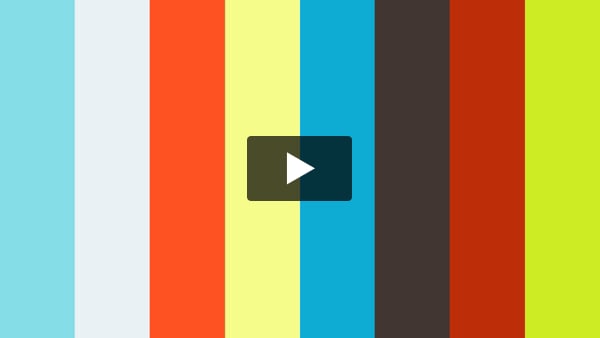 And please support our Thunderclap that will start the Project EDWARD 100-day countdown on Tuesday 13 June. Thank you!

How long have you been in your current job ?
I'm in this position since 1999.
What job did you want when you were a child?
I wanted to be a ballet dancer, so something completely different from police career.
Tell us three good things about your role in the Police?
Since Croatia opened the negotiation process for the membership in the EU my job developed a new perspective. I became part of a negotiation team and started to work on implementation of EU law.
I get a chance to work with other countries’ police forces which I found very useful, especially in the light of exchange of good practice and knowledge of police work.
International cooperation becomes more and more recognised as an important part of my job.
What is your best tip for coping with night shifts?
Luckily, my night shifts are far behind me, which is good since I’m a morning type. No tip from me, as I don’t function during nights!
Who is your favourite TV cop?
There are a lot of good police characters, but I would choose detective Sipowicz from NYPD.
Bad driving: what action is your personal hate?
I personally hate when driver has no respect to other drivers or other road users, by dangerous lane changing, risky overtaking, no use of indicator light, speeding, no keeping of distance, in fact I hate reckless and risky driving style.
If you were roads minister for the day, what would you do?
I would change the priority list in the way that road safety issues should be put high on it and stay there for good.
What’s the best road safety advice you ever had, and who gave it to you?
Don’t hurry, it’s better to be late than never. My mother gave that to me.
If you could be anywhere else right now, where would it be?
Swimming in the Adriatic Sea (it's almost warm enough now).
It's TISPOL's alcohol and drug enforcement week

POLICE OFFICERS across Europe begin a week-long campaign on Monday 5 June to raise awareness of the dangers of drink driving and drug driving. The campaign is co-ordinated by TISPOL and involves officers conducting alcohol and drug checks at any time of the day and night. (Full story >>)
France: Hard-hitting virtual crash billboard terrifies Paris pedestrians 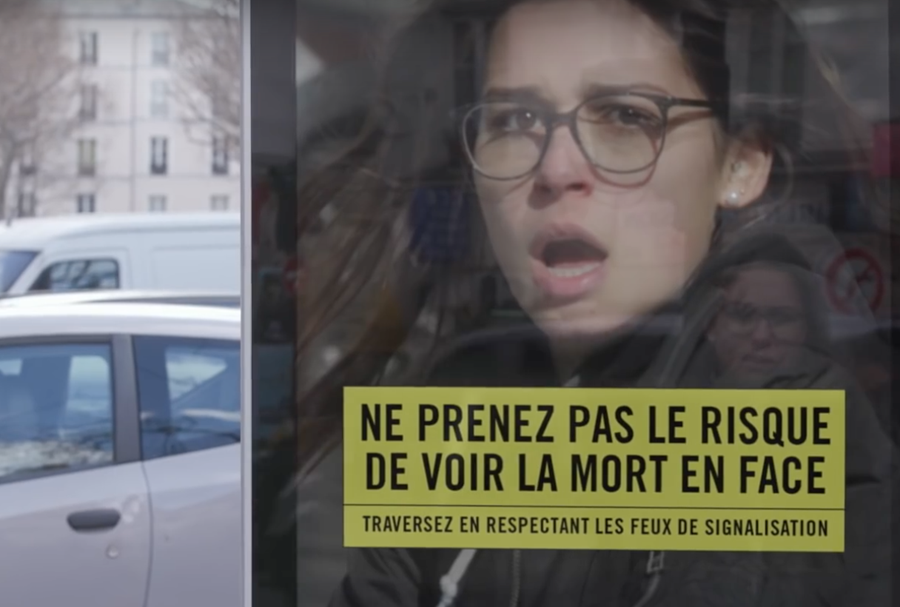 ‘The Virtual Crash Billboard’ was installed in a busy Paris street on 22 March.  When a person crossed the pedestrian crossing on a red light, the billboard made the sound of a car braking in an emergency, then automatically took a photograph of the shocked pedestrian and displayed it on a large screen next to the crossing with the road safety message: ‘Don’t take the risk of facing death’. 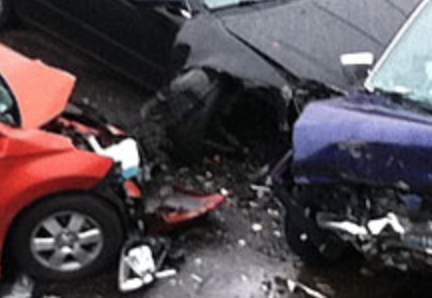 Road safety charity IAM RoadSmart has launched its own manifesto calling on all road safety professionals to work together to reduce the number of people killed and seriously injured on the UK’s roads.
In its 12 point manifesto, IAM RoadSmart urges legislators, car makers, social media and smartphone companies to work with road users on practical solutions to address driver distraction, especially smartphone usage and interactive dashboard information availability. (Read more >>) 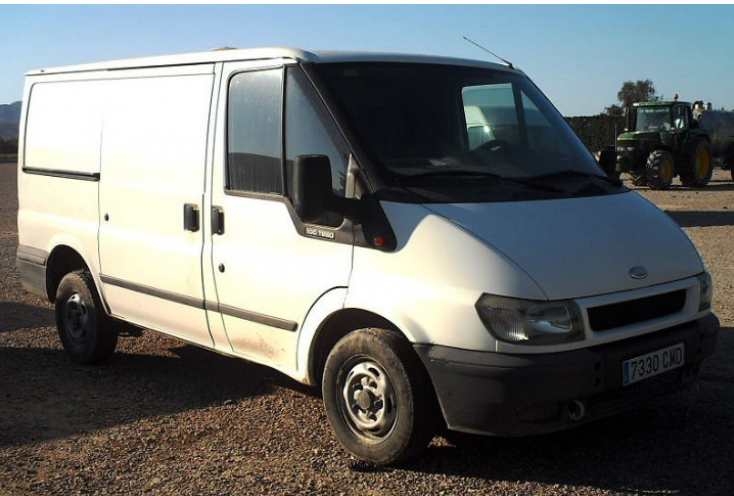 THE driver of a 9-seater van is the subject of a Guardia Civil probe after he was caught carrying 26 Romanian passengers in Santaella, Cordoba. According to an official statement, the vehicle failed to respect a stop sign on the A-386 road, leading a traffic patrol to pull it over. (Read more >>) 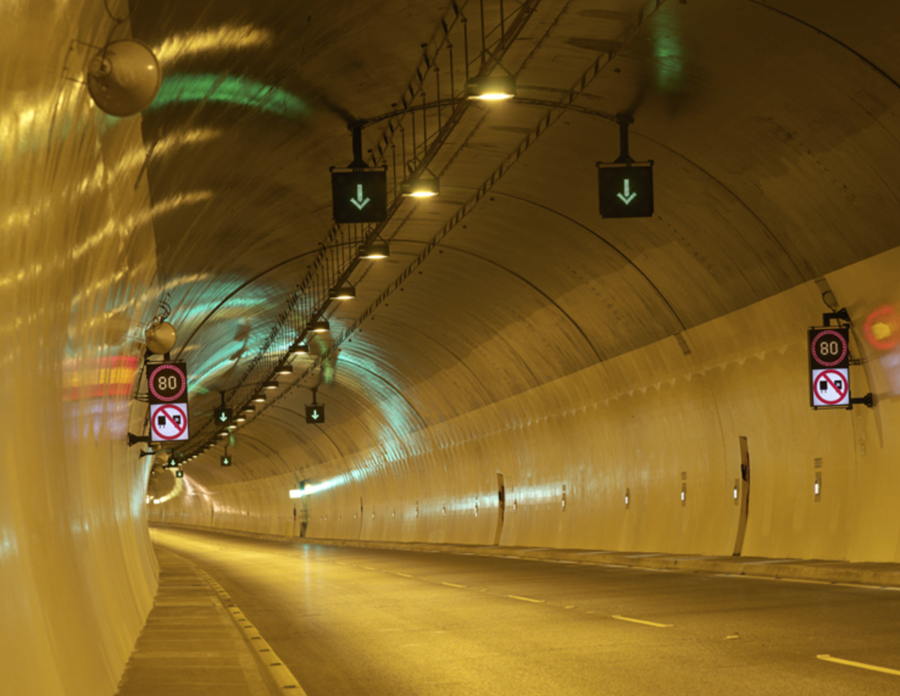