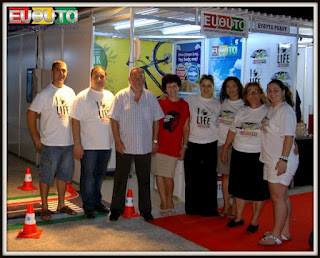 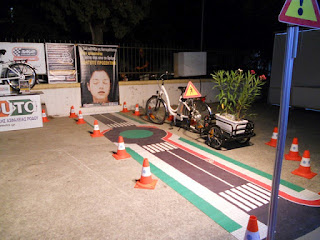 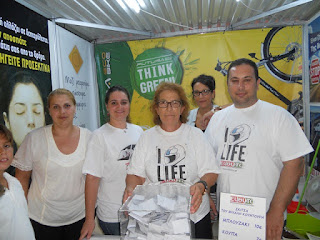 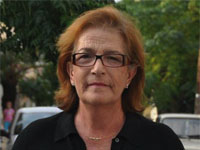 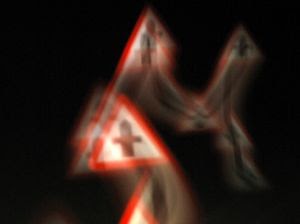 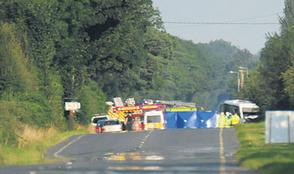 http://www.independent.ie/national-news/three-brothers-and-friend-killed-in-horror-car-crash-3196649.html
THREE young brothers in their 20s and their friend were killed instantly yesterday when their car collided with a minibus in the worst road accident so far this year.


Their Honda Civic car crashed into a minibus on the Tullamore to Geashill road, about 2km from Tullamore, Co Offaly yesterday evening.

It is believed the accident happened as the Civic
was trying to overtake the minibus. All four died instantly at the scene. The three brothers were from Portarlington.

Three occupants of the minibus were taken to the Midlands Regional Hospital in Tullamore, where their injuries were described as not lifethreatening The fourth victim was named as Lee Bryan, in his mid-20s, who has a young child, and is believed to be originally from Clondalkin, Dublin.


Michael Knight, chairman of Gracefield soccer club in Portarlington said: "He was a very quiet chap and a very good soccer player. He was a striker and we won the Division Two league last year. He was training with the boys last night."
According to local sources the three men were brothers while Mr Bryan was a friend of theirs.
Tullamore parish priest Sean Heaney was summoned to give last rites shortly after 8pm.
A garda inspector said they were following several lines of inquiry. It appeared from initial inquiries to be an overtaking incident.
As gardai cordoned off the road there were harrowing scenes when a car with two women and a man arrived at the scene.
The two women, believed to be relatives of the dead men, spoke to a garda at a checkpoint before collapsing in floods of tears.
The family members followed an ambulance from the scene a few minutes later.
A Portarlington motorist said he was driving home last night with his young son when they came upon the horror smash.

"It was absolutely horrific," he told the Irish Independent last night. "I've never seen anything like it. My heart goes out to the families."
"The car was so badly smashed it was unrecognisable and there was huge concern in the area about who was involved," he said.

Gardai erected tents at the scene where fire service and ambulance crews maintained a presence last night.
The mini bus, which was involved in the collision, remained visible on the hard shoulder of the road, which gardai are not expected to open until this morning.

"If anything comes from this awful tragedy, I hope it serves as a reminder to us all of just how dangerous it is out there on the roads," said Brian Farrell from the Road Safety Authority.
"We use the roads every day but we need to be mindful of the dangers out there."
Dangerous
He added: "The roads are very busy -- especially with the fine weather -- so we would just appeal for everyone to exercise greater caution because the roads are incredibly dangerous at this time of year.
The R420 road was closed last night as garda forensic collision investigators and local diversions were put in place.
Gardai appealed for witnesses to contact Tullamore garda station on 057-9327600, the garda confidential telephone line on 1800-666111 or at any garda station.
Meanwhile, six people remained in hospital with serious injuries last night following a two-car collision in Dublin in the early hours of yesterday morning.
The crash occurred on the Clover Hill Road in Clondalkin at 5.10am, when a taxi being driven by a foreign national in his early 30s collided with another car containing five people, all aged in their 20s and 30s, believed to be from the Neilstown area.
Three of the injured people were taken by ambulance to St James's Hospital while the other three were taken to Tallaght hospital.
It is believed that while some of the injuries are "serious" none are believed to be life threatening.
The road was closed for several hours yesterday but reopened following a garda forensic investigation.
Meanwhile two people were injured when a car was involved in a collision with a lorry just outside Rathnew, Co Wicklow.
The incident happened at 12pm yesterday on a stretch of the M11 motorway.
A man and a woman, who were in the car, were taken to St Vincent's Hospital and their injuries were not life- threatening the Gardai said last night.
It is understood that they had to be cut out of their vehicle after the crash which happened on a stretch of road where all but one lane was closed.
The male driver of the lorry was uninjured in the crash.
A large number of fire engines and paramedics attended the scene.